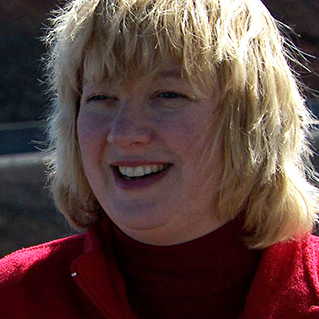 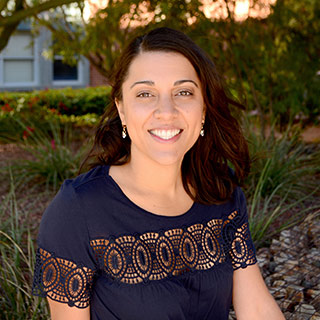 What does a Contamination Control Engineer do?

This role creates and helps implement contamination requirements, specifically particulate and molecular residue requirements, on various spacecraft surfaces in order to protect the spacecraft and its instruments. For the hardware that was going to be collecting a sample from Bennu’s surface, our requirements were extremely stringent for particles and residue. The thing that was unique to OSIRIS-REx, though, that we had never done before, was that we also had contamination requirements for amino acids, the building blocks for protein and thus life, since the science team will be looking for amino acids in the sample from Bennu. We were allowed 180 nanograms [a nanogram is a billionth of a gram] per centimeter squared.

What are some of the techniques you used to avoid contamination?

We used proprietary precision-cleaning techniques. We also performed routine visual inspections and sampling of the spacecraft. Whenever the sampling hardware was exposed—even in the clean room environment, when it was assembled, or during any testing—we would have what are called ‘witness plates’ out. They witnessed the same things as the hardware did, but could be analyzed back in the lab so we could make sure no contaminants were collecting on the sampling arm. Otherwise, the spacecraft parts were bagged and purged with clean nitrogen. We were also restricted from wearing materials or using tools made with nylon or latex near the spacecraft, in part because they break down into amino acids. To pull that off, we had to collaborate with groups I’d never interacted with before, such as composites developers, test engineers, and manufacturing personnel. I was there for just about every deployment of the sampling hardware to make sure it was kept clean and to evaluate the tools engineers were using. I even went to Florida with the spacecraft to make sure it stayed clean until launch.

What was your path to a career in chemistry?

Ever since I was a little kid, I thought I would be in science or medicine. In college, I was going to be a pharmacy major, so I was taking prerequisites for pharmacy school. But when I took organic chemistry, which is a weed-out class for many people, I loved it, so I switched my major. I got my associate’s degree in biology in community college and then went to the University of Central Florida for a chemistry degree. When I graduated in 2011, I was applying to various labs and Lockheed happened to need someone with a chemistry background.

What did it feel like, as a recent graduate, to work on one of the most momentous space missions ever?

It was terrifying, to be honest. It was very intimidating to work with all these experienced people. The people on my team, as well as the science team, they were all really nice, and very accepting, and probably believed in me more than I did.