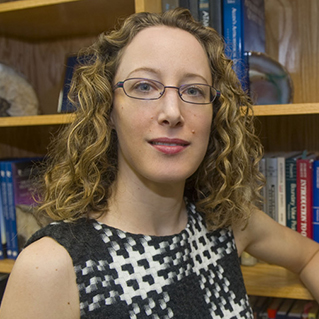 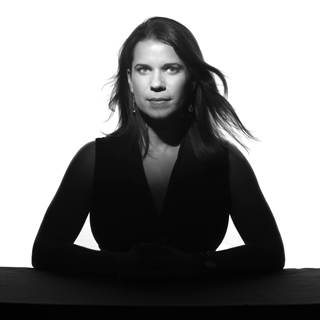 I became a citizen scientist volunteer for Planet Hunters Kepler in December of 2010. I had read about that project on Space.com and began classifying stars’ light curves on the very first day that the project went live. It excited me to have the opportunity to help find an exoplanet right from my own armchair! A longtime “Star Trek” and “Star Wars” fan like me could not ask for a better deal.

I classified light curves for a year, looking for those telltale dips in brightness that might indicate a transiting exoplanet, but the demands of my day job as a math professor made it difficult for me to continue, so I left planet hunting for a while. That “while” turned into eight years.

Then I learned, around December of 2018, of citizen science project Planet Hunters TESS, which was using the data from the then brand-new TESS, or Transiting Exoplanet Survey Satellite. I started classifying light curves again and have continued since then.

I teach mathematics at Frostburg State University in Frostburg, Maryland. When I'm not teaching math or hunting for planets, I enjoy streaming opera or a Shakespeare play.

With Planet Hunters Kepler and Planet Hunters TESS, I have learned about the fascinating and thorough work that researchers must do in order to take a dip in a star's light curve and validate it as an exoplanet, and then publish the result in a peer-reviewed journal.

For Planet Hunters TESS, the process begins with us, the volunteers, who flag potential planetary transits in the data. But that’s just the beginning. Many of those potential transits, for a variety of reasons, are false positives, and many of the genuine ones have already been found by the computer algorithms that professional astronomers use.

To find a truly new exoplanet in the TESS data, the Planet Hunters project leaders must select the best transit candidates for further study with a battery of tests. But perhaps the most important test involves spectrography, or using ground-based telescopes to split up the light of the target star for further study. Kind of like the way a raindrop produces a rainbow from sunlight. The star’s spectrum – its “rainbow,” so to speak – can tell us about the gravitational tug of an exoplanet on that star, confirming the planet’s existence to almost a statistical certainty.