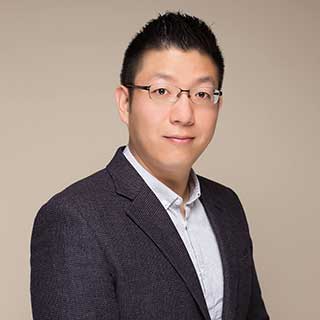 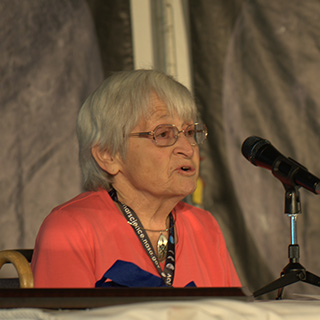 I've been an amateur astronomer since the early 2000s. I like to explore the universe and the solar system. Discovering new objects is my favourite activity, and thanks to Zooniverse projects like Planet Hunters TESS and other projects like the Sungrazer Project, I have been able to discover one planet and a couple of comets.

I work in a big oncology clinic in Catania from Monday to Friday. In my free time, I like to do photography, sports, and astronomy.

I wanted my nature observations to make a difference. This project has allowed me to investigate my research questions more deeply, on a much larger scale. I have gained a greater say in and commitment to scientific and research matters. This is because I care about the societal impact of my research and how it works for the public. In conclusion, I’m happy to report that I have found these projects approachable, and the time I’ve given them has been meaningful.

I contributed to the discovery of TOI 1338 b, nicknamed "Tatooine" because this planet orbits two stars [like Luke Skywalker's home planet Tatooine in "Star Wars"]. Our discovery was written up in a paper called TOI-1338: TESS' First Transiting Circumbinary Planet and published in 2020 in “The Astronomical Journal.” TOI 1338 refers to the system that includes the planet and stars, and TOI 1338 b refers to the planet itself. This discovery was also covered in a NASA feature story on January 6, 2020.

I was one of the citizen scientists who identified the transit of the TOI 1338 planet in the Planet Hunters TESS data on the Zooniverse platform.

My favourite projects are Planet Hunters TESS and Supernova Hunters, which involves searching the Pan-STARRS1, or Panoramic Survey Telescope and Rapid Response System, data for objects that appear suddenly. I have been successful in both projects. As of August 2021, I have discovered more than 75 supernovae.

I have discovered planet TOI 1338 b and more than 75 supernovae.