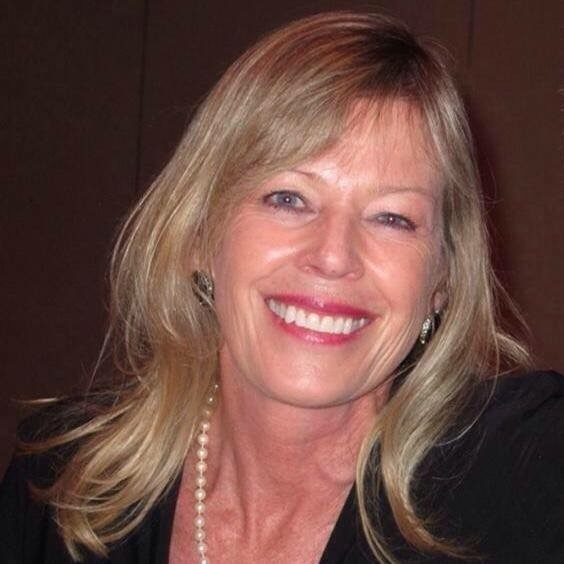 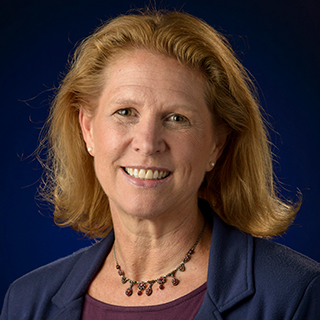 ​Tell us about your job. What do you do?

As a faculty member at a research university, I divide my days between research and teaching. My lab studies the distribution and abundance of Antarctic wildlife, using a combination of traditional fieldwork and satellite imagery.

I lead a project called Mapping Application for Penguin Populations and Projected Dynamics (MAPPPD). MAPPPD is an open access decision support tool designed for managers, scientists, and the general public. We host a database of penguin population counts, which is itself the product of collaboration among scientists and citizens. Most of our fieldwork is done off of tour ships traveling to the Antarctic with paying passengers, which is a unique research platform and one that allows us to talk to a lot of nonscientists about our research. We also include tools to detect and count penguin colonies from remote sensing data. Our advanced modeling techniques helps us predict future penguin populations and distribution. The project has and is being developed under the following NASA awards: NNX14AC32G and 20-BIODIV20-0004.

I’ve always wanted to be a scientist. When I was a kid, I wanted to be a forensic pathologist and after that an airplane crash investigator. I went to college and majored in physics and ended up transferring into my current field very late, not until midway through my Ph.D. I find all areas of science equally interesting, so I sort of drift among the disciplines, and that’s worked out surprisingly well.

I consider myself like an ecological accountant, trying to carefully catalog the distribution and abundance of Antarctic penguins.

How did you end up working at NASA?

I applied for a grant with NASA a few years after starting my faculty position at Stony Brook University. I have been funded by NASA in one form or another pretty much ever since.

I have zero complaints about science as a career choice and would advise students to throw themselves into something 110%. You don’t have to “know what you want to do” before getting excited about an area. You can always shift focus in the future, and the key ingredient is passion. I have more mixed feelings about academic scientific research as a career, as I think that our current system of doing and evaluating research stretches faculty too thin and leaves little time for open-ended research or creativity, but anyone using or developing satellite imagery has a lot of career options to choose from inside or outside of the academic system.

We’ve been very fortunate to have citizen scientists helping us through the years to search imagery in Google Earth to find new penguin colonies, and we have identified both new colonies and new behaviors. For example, a woman recovering from knee surgery at home helped us to better understand how emperor penguin colonies drift over time, because the penguins themselves hide in the lee of trapped icebergs that are themselves moving with the sea ice. It was an entirely unexpected finding and one that only came about because someone with time and interest studied the imagery carefully.

I’m inspired by people who are working on solutions rather than just highlighting problems. Academic researchers (including myself) are good at tracking the declines of species or the destruction of habitat, but we’re generally terrible at actually doing anything about it (and, as we’re scientists, perhaps that’s appropriate). But I’m inspired by those who just jump in to start new companies or non-governmental organizations, or who invent new technologies that actually solve these problems.

In a strange way, I really enjoy the minutiae of tracking penguin populations. I consider myself like an ecological accountant, trying to carefully catalog the distribution and abundance of Antarctic penguins. Most of this work is insanely tedious, digging through archives, checking and rechecking data, building databases and spreadsheets. By any sane measure, I should enjoy the exciting parts of my job the most, working in some of the world’s most remote areas, hiking mountains, and braving rough seas and terrible weather. But mostly I like working with data and carefully curating information that will hopefully be useful for future generations.

I am very boring. When not combing through spreadsheets of penguin data, I enjoy the equally tedious but satisfying art of embroidery, particularly the form known as needle painting. Each tiny little piece, like 4 inches by 4 inches, might take me a couple of months.

I think some of the most powerful space images are those that show us how the planet has changed. We suffer from shifting baselines, so those of us living now don’t know what the planet used to look like. Pairing satellite imagery from today with older imagery or even historic photos can really highlight where lakes are disappearing or where glaciers have melted up the mountainside or where nutrients have turned blue waters brown. I think we lose sight of how beautiful the planet used to be, and once we forget that, we have no incentive to reverse the damage we’ve already done.