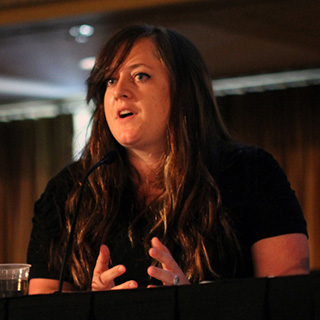 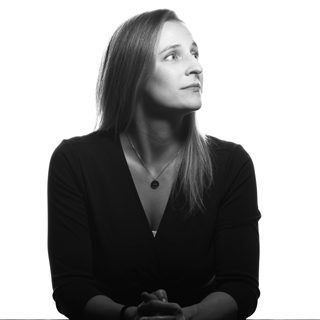 I was born in New York City, and lived there until I was 10 years old. My family then moved to Connecticut. (Connecticut was considered "the country" because there was green grass and woods).

One summer night when I was about eight or nine years old I remember looking out my window in "the country" when -- all of a sudden -- there was a big ball of fire that disappeared over the woods across the field. It didn't make any noise.

The next morning I told my parents about it and how I wanted to go look for the fireball that I thought must have landed in our neighborhood. They smiled, chuckled light-heartedly and explained that it may have looked close to us, but in fact there was a lot of empty space between our house and it -- it was probably very far away. There was something in this experience that gave me a sense of space beyond my neighborhood at the time. My parents didn't even go into the fact that the material in fireballs most often disintegrates completely due to the friction of the piece of rocky material traveling at high speed through the Earth's atmosphere.

Be sure to read to stimulate your imagination and write too, so you can share the excitement of the world around you to others.

There was no plan to do so -- it just happened. As a freshman in college, I had to list 10 courses I wanted to take during the year and I was to be assigned three. I selected "Optical and Radio Astronomy" because I couldn't understand what a radio had to do with astronomy. I got the class -- I guess my curiosity got the best of me. I also had an internship opportunity as an undergraduate at the Jet Propulsion Laboratory (JPL) counting craters and measuring their diameter using data from Mariner 10's mission to Mercury.

As a young person, my sisters nurtured my interest in math and science, while I competed with my brothers to keep up with them. We used to do math problems at night for fun. My parents were interested in my academic success and asked about my day at school every night at the dinner table. My teachers provided me with opportunities to explore the scientific world on my own.

What is a Co-Investigator?

A co-investigator is a member of the team of scientists who define the goals and objectives of a scientific mission. After we define the scientific questions, we work with engineers to determine how best to answer those questions. I work with the team to define the requirements of the mission and the instruments so that the engineers can build the spacecraft and instruments that will return the data that will answer questions about the nature of and formation of the solar system. The science team later works together to analyze the data we receive back from the spacecraft. We then publish the results.

My favorite moment is connected with the Deep Impact mission. On July 4, 2005, the Deep Impact spacecraft was intentionally sent on a collision course with comet Tempel 1. At the time, comet Tempel 1 was seven light-minutes from Earth. We received notice that there wasn't a signal from the spacecraft, while another one flew past the comet sending images of the impact back to Earth. We were in the room waiting and all of a sudden the image appeared on a large wall screen and we saw the ejecta from the impact lit up by the sunlight. It was an awesome experience.

Be sure to read to stimulate your imagination, and write too, so you can share the excitement of the world that you discover to others. If you can make friends with mathematics, and are curious about the world, I think you're all set for a rewarding life in the scientific world.

Hike, run, cook, write and work. I also married and raised two daughters -- that was a lot of fun.

If you are curious, love the natural world and enjoy math and science, you can fall in love with space science.