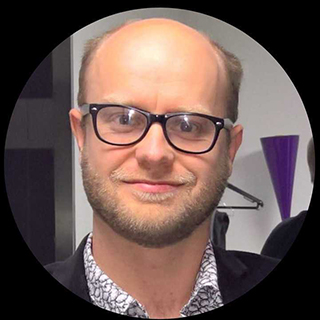 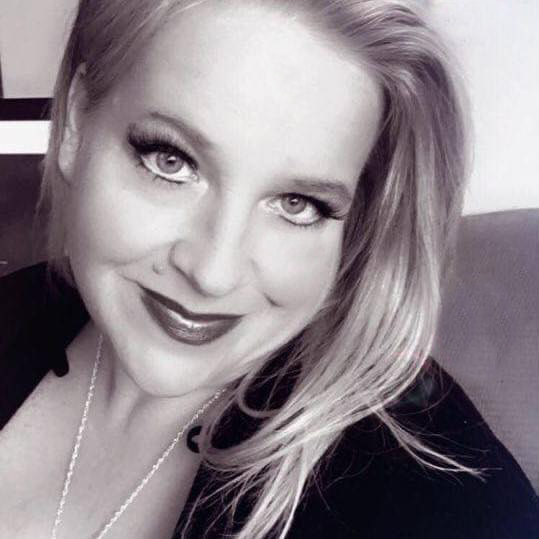 I was born in State College, Pennsylvania, and grew up in the Chicago suburbs. I’ve been working at NASA’s Jet Propulsion Laboratory (JPL) since 1991.

The twin Voyager spacecraft launched when I was in middle school and reading about the missions became an interest. I wrote to the public affairs office at JPL for some posters after the Jupiter encounters (this was before the Internet existed as a public thing). They sent a reply with no photographs – I was so disappointed.

What is your role on the Europa Clipper project and what part(s) of the project are you working on?

My role on the mission design team is navigation lead. In that capacity, I facilitate developing a plan to carry out the mission design trajectory accurately enough, given real-world considerations like errors in astrodynamic parameter values, imperfect maneuvers, and decision-making turnaround times.

"My career path has been a winding one, where I pursued a series of somewhat unrelated opportunities that each seemed interesting at the time. So, I would say remain open to the opportunities that present themselves and then embrace them and continue to learn and grow."

One of the most memorable times for me was the hardware development phase of NASA’s Gravity Recovery and Climate Experiment (GRACE), for which I developed and tested signal processing firmware that was also later flown on NASA’s Gravity Recovery and Interior Laboratory (GRAIL). I still remember the first time the code actually tracked a test tone on a modified GPS receiver in a lab in building 138 (at JPL). GRACE was a “faster, better, cheaper” mission and was developed with a small team who made the hardware work with less institutional review and process formality than current missions. It was fun and rewarding when it came together. The mission operated for more than 15 years (much longer than its planned life of five years!).

My career path has been a winding one, where I pursued a series of somewhat unrelated opportunities that each seemed interesting at the time. So, I would say remain open to the opportunities that present themselves and then embrace them and continue to learn and grow.

What do you do for fun outside of work?

I enjoy spending time with my family doing both outside activities like hiking or gardening and indoor ones such as cooking, reading, and crafts. I love working with my hands and, over the years, I’ve developed basic abilities in low-tech crafts including knitting, sewing, woodworking, and baking. Right now, I’m an avid baker and am enjoying the process challenges of making sourdough bread from freshly ground grain. Pottery is next on my list.

My kids' generation inspires me for their kindness, earnestness, and activism. I just know they will bail the human race out of the messes we’ve made and carry forward our successes also.

What is your favorite space movie, book, or image?

My favorite space image is this famous one taken by Cassini of a backlit Saturn (Earth is in the image, too).