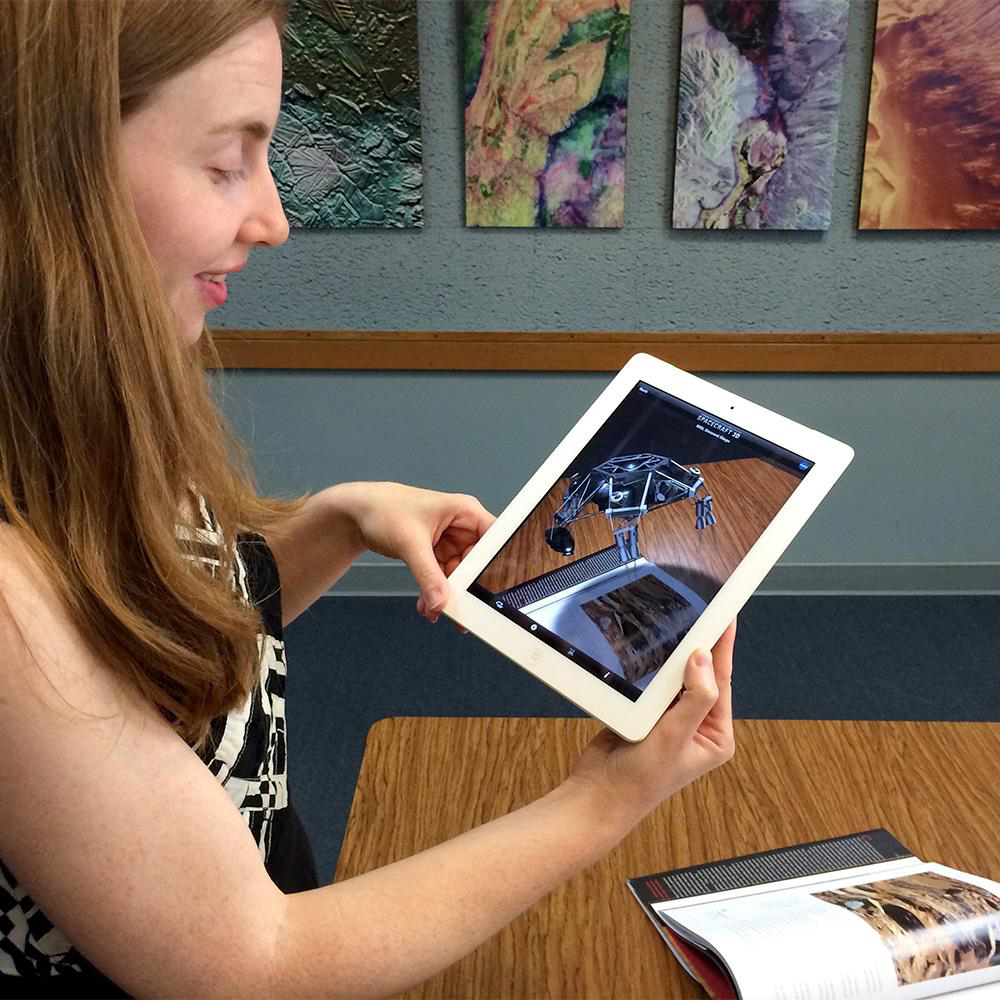 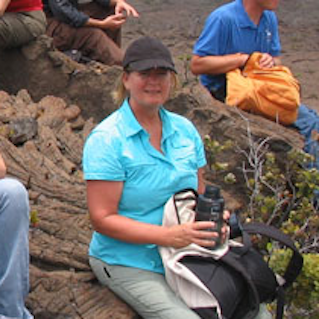 Matt Smith grew up in the shadow of NASA’s Jet Propulsion Laboratory, where many of NASA’s most famous robotic explorers were built. He went to Polytechnic School across the street from Caltech, the university that manages JPL for NASA. When he was young, he toured JPL and admired the Cassini spacecraft, which was being prepared for its mission to Saturn. Now, he’s a systems engineer for JPL working on the team that built the Perseverance Mars rover. Here, he shares with us how his childhood fascination with “building things” led him to the space program.

Growing up in the shadow of JPL was a huge inspiration. We had a field trip there when I was in grade school. I recall seeing the Cassini spacecraft when it was in High Bay 1 (JPL’s Spacecraft Assembly Facility). I remember seeing this huge, two-story tall spacecraft getting prepped for its mission to Saturn.

That sealed the deal for me. Ever since, I've been fascinated with space, science and engineering.

I got an internship at JPL when I was in college. I had a great experience. I always tell people that I felt like I learned more in three months at JPL than I did in an entire year at college. You get to see how engineering is applied, and the day-to-day job of an engineer and a scientist.

I'm on the systems and engineering team for the Mars 2020 Perseverance rover. We're responsible for big-picture thinking and providing the technical glue that links together all the subsystem teams to make sure that we can operate the vehicle safely.

Mars 2020 is a really complicated spacecraft. There are a lot of people who are down in the details, but what we try to do is see how all those subsystems interact and to make sure the vehicle stays safe and does what we want it to do.

Before the spacecraft left for NASA's Kennedy Space Center, we did a lot of testing here at JPL in that same high bay where I saw Cassini as a kid. It's a place full of history. Every spacecraft from JPL goes through the high bay.

I think it's really important to stay curious about the way things work in the world. Educate yourself. Be tenacious in your curiosity.

You received a NASA Space Technology Research Fellowships (NSTRF) in 2013. Tell us about your experience.

That's a great program. It provides funding for graduate students in the U.S. to develop new technologies that would benefit NASA's plans for science and exploration.

I was at MIT at the time, and I was developing a type of very small spacecraft called a CubeSat. We're used to thinking of large spacecraft like Cassini or the Mars rovers, but a CubeSat is typically the size of a shoebox or cereal box. We were developing one of these at MIT as a space telescope to look at stars outside our solar system, to try to find planets that might be around those stars.

We had to develop some new technology to shrink down all of the stuff that you normally find in a big space telescope to fit into that small package. So that's what the fellowship, in my case, was all about.

Another cool thing about this fellowship was that it helped you to build a relationship with a NASA center. In my case, I was able to go back to JPL after some time away. I was at JPL for internships as an undergrad, but the fellowship let me come back to JPL again as a grad student to get some help with a project from experts at JPL. Eventually when I graduated grad school, that project turned into a full-scale JPL project. It's the thing that I was working on before I joined the Perseverance rover team. It really helped create this nice collaboration with JPL that lasted through grad school, and then afterward.

I think it's really important to stay curious about the way things work in the world. Educate yourself. Be tenacious in your curiosity and giving yourself the skills to pursue that curiosity. Understanding the way the physical world works, across the solar system and the universe, is really what motivates me in my job. I think everyone who works at JPL has that curiosity and really wants to expand human knowledge.

Obviously, it means studying math and science, but I think increasingly we're seeing the value of computer programming. Not only for programming the robots that we send to Mars, but also for analyzing data. Nowadays with online tutorials and cheap computers, like Raspberry Pis, it's possible for people to kind of teach themselves how to code and how to access those tools outside of the classroom environment. I encourage people to play around with computer coding and get comfortable with these tools that really have become standard now in engineering.

I pursued a Ph.D., which is a long road. I think there were times when I wanted to give up, or when it was hard to see the end. It was hard to see the end result when I was in the middle of that long Ph.D. program. There were definitely times when I had to remind myself that it was a marathon and not a sprint, and have that determination to push on through. I definitely credit my wife for helping support me as a grad student and kind of being my conscience — encouraging me when sometimes I felt like I was ready to give up.

I’ve always been inspired by Charles Elachi. He was JPL director from the time I first learned about JPL back in grade school until he retired a couple of years ago. I had the opportunity to get to know him pretty well. He inspired me for a number of reasons. One, just from a technical standpoint, he was incredible. He invented a lot of the radar technology that was used to map Earth and also map other planets like Venus. But he is also just an incredibly warm individual who always had a smile and really tried to reach out to young employees at JPL,to make sure they felt welcomed and support their interests and ambitions.

Also, I was impressed by his leadership style. He seemed to lead by consensus and was a tremendous listener, and he really inspired JPL to do incredible things. His slogans for JPL actually came from President Theodore Roosevelt. He encouraged us to "dare mighty things," saying it was better to strive for difficult challenges and fail than to never even try at all, and live in a mediocre state. So he really encouraged us to dare mighty things indeed, and JPL and NASA saw incredible results — from landing rovers on Mars to the Cassini spacecraft, Galileo, the Magellan spacecraft and all these incredible missions.

Something that really interests me is exoplanets — these are planets that orbit stars outside our solar system. Planets orbiting stars other than our Sun, even 25 years ago, were a theoretical thing, and it's an area that's really exploded in astronomy recently.

When I was interning at JPL, there were a couple of projects that were trying to develop technologies to image these exoplanets directly. It’s really a difficult technical challenge because these planets are on the order of a billion times dimmer than the stars they orbit. People say it's like trying to see a firefly next to a searchlight. I worked on some of these projects when I was an intern at JPL, and I thought the technology was really interesting and cutting edge. The science was incredible — this idea of trying to actually image, and maybe even find, a planet like Earth out there, orbiting a star like the Sun. The technology has continued to evolve and we're still working on it. Hopefully we'll have a project crop up soon to get us those pictures. I hope it happens in my lifetime.

I love music. I play the viola. I also play the drums. I like playing both instruments, but it was always kind of a weird combination. I was in orchestras and a rock band in college and in grad school, and I still keep up a little bit with those.

I love flying. I have a private pilot's license.Southern California is a great place to fly, thanks to our weather, and there are beautiful spots to fly to.

I also love to travel. One of my favorite trips was hiking the Inca trail in Peru. Over several days, we hiked from outside of Cuzco up to Machu Picchu. It was a really cool hike through these cloud forests in the mountains. I did that a couple of years ago with some family and friends. It was a great experience.​ Matt is on the systems and engineering team for the Mars 2020 Perseverance rover.