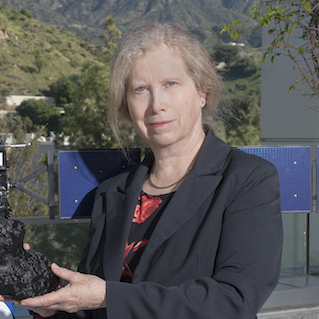 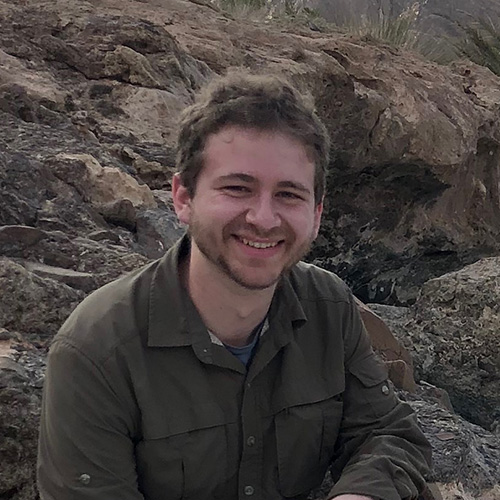 I grew up in Switzerland, just outside of Zurich, and when I was five years old I received my first telescope, which was set up on our terrace to explore the night skies. I remember being absolutely fascinated by the sheer number of stars and by the fact that we could make out individual craters on the Moon.

My passion for the stars and space continued to grow with age and I have strong memories of using binoculars to explore the sky while camping far away from light pollution. When I moved to Cambridge, in the United Kingdom, at the age of 8, it quickly became obvious that the cloudy UK skies are less than ideal for seeing stars directly. Instead, I started being introduced to the physics of astronomical phenomena in school, and later at University.

I was first introduced to real astrophysics research during my year abroad at the University of Maryland, where I studied cometary bodies under the supervision of Professor Matthew Knight. Not only did he introduce me to the world of scientific research, data reduction, processing, and analysis, he also showed me how to collect my own data using the telescopes at Lowell Observatory, in Arizona.

I later returned to Lowell for an exciting summer internship, fully confirming that I wanted to pursue a career in astronomy. I first started directly working with NASA data when I arrived at the University of Oxford for my Ph.D., where I now use data from NASA's Transiting Exoplanet Survey Satellite (TESS).

I'm the project leader of the citizen science project Planet Hunters TESS. Aside from building and running the project, I collate the classifications from all of the volunteers and try to identify and verify some of the most exciting planets in our galaxy. I am passionate about making science more accessible to everyone and anyone and am working on providing tools that enable more in-depth research for all levels of expertise.

Growing up I always wanted to move back to Switzerland where I was born. I worked hard throughout school in order to make this possible and to go to university in Zurich, at ETH Zurich. Without the option of majoring in astronomy, I decided to study civil engineering instead. It quickly became apparent that I would not enjoy this career path, and that Zurich wasn't the right place for me. Wanting to not "fail," I stuck with the degree for almost a year, despite becoming less and less happy over time. Eventually, I realized that stopping that degree and starting one I would enjoy would not only make me happier, it would also not be failing. The following year, I started studying physics and astrophysics at the University of Sheffield, which I absolutely loved.

When I'm not looking for other planets, I like to enjoy the wonders of our own. After graduating from school, I took a gap year and traveled around the world. From working in Tanzania to exploring India, Nepal, Southeast Asia, New Zealand, and America, I learned a lot about different cultures and various approaches to life. A couple of years later, I spent a summer making my way through Central America and learning about the fascinating Mayan culture. One of my ambitions is to see all of the seven wonders of the world.

I love the Hubble deep field image as it provides an insight into the sheer scale of our universe. This image is both a reminder of how far we have come in terms of astronomy and how much there is still for us to discover and understand. https://svs.gsfc.nasa.gov/30946