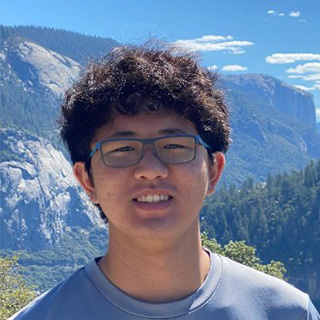 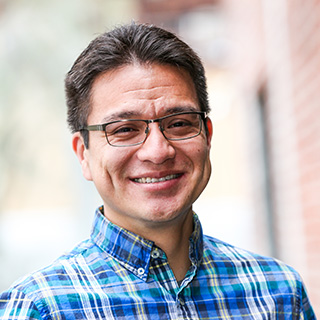 As a leader in the Alberta Aurora Chaser community, for years I've been focused on helping spread an appreciation of the science behind aurora. We formed a relationship with space weather scientist Elizabeth MacDonald, in which I encouraged our science-loving aurora chasers to contribute our observations to the citizen science efforts of the Aurorasaurus project.

But I think I really started thinking of myself as a citizen scientist as the Strong Thermal Emission Velocity Enhancement (STEVE) discovery started to unfold. The discoveries associated with STEVE originated from citizen observations, and the detailed observations from the Alberta Aurora Chasers helped convince scientists from the University of Calgary and NASA that we were seeing something unique that warranted investigation.

My favorite citizen science projects are those that engage and challenge the citizens involved, and leverage their passions, projects where citizens can make significant contributions and where the community can be proud of its accomplishments.

Honestly, the science I do with NASA is my “hobby,” my passion. Chasing and photographing the aurora is what I do whenever the opportunity presents itself. The best part about the citizen science I do with NASA is that I'd be doing it anyway! I describe myself as a “chaser of elusive things.” Aurora are one of those things. I also enjoy photographing severe storms and the wonderful things that happen when it gets really, really cold outside.

I've discovered that scientists can be far more approachable than many of us assume.

Heck, as a kid, I loved everything to do with space. I watched every space-related movie I could. I watched Carl Sagan's Cosmos faithfully. I obsessed over all of the "World of the Future" books and tried as many of the included experiments as I could. I still have my copy of National Geographic's “Picture Atlas of Our Universe.” “Contact” is my favorite story of all time!

“Managing” a large community of citizen scientists can be a pretty big challenge. But, really, the Alberta Aurora Chasers community is encouraged to self-manage, and it runs like a well-oiled machine. Involvement from our community in citizen science efforts is often fairly ad-hoc, without any need for management. Our passion is the contribution!

You don't need to be an accredited scientist to be a citizen scientist. None of the Alberta Aurora Chasers involved with the STEVE discovery are accredited scientists...we've just been chasing a passion. Don't be afraid to reach out! Scientists are regular people, and they love collaboration. Don't be discouraged if the first scientists you reach out to aren't as open as the above statement suggests. Look for opportunities that align with your passions.

Honestly, every member of the Alberta Aurora Chasers community inspires me. These people are some of the most dedicated, friendly, and supportive I've ever met. And their desire to learn the science behind their passion is awe-inspiring.