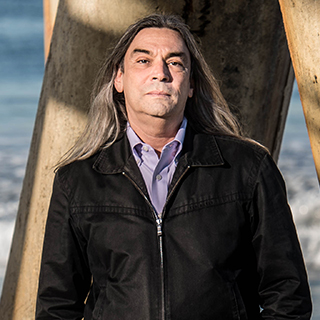 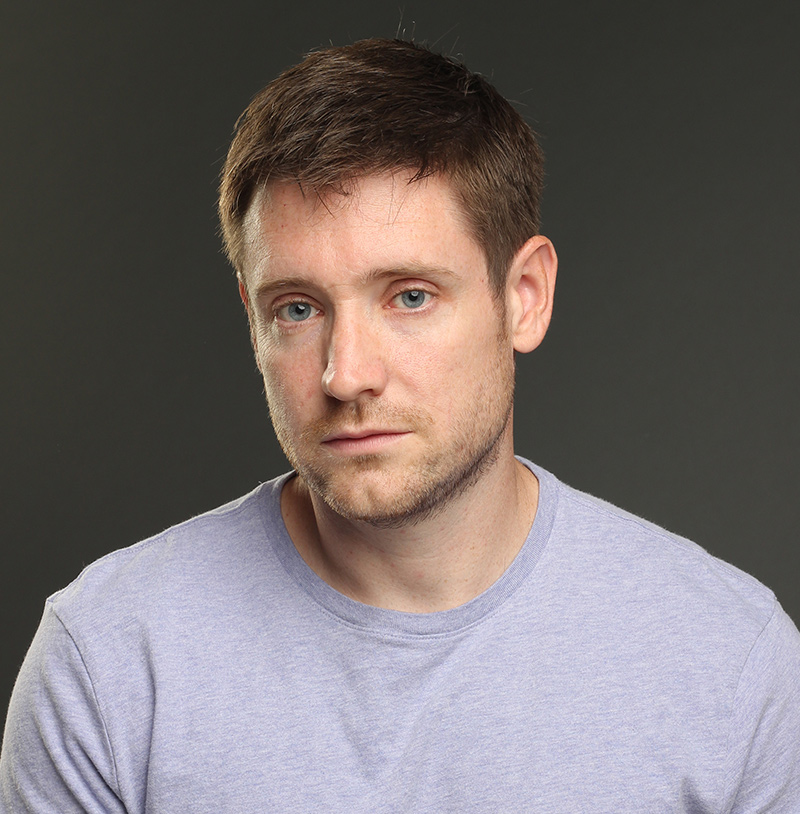 Jan Chodas has worked at NASA’s Jet Propulsion Laboratory for about 40 years. She started as a spaceflight dynamics and control analyst, then worked her way to director for engineering and science. In 2019, she joined the Europa Clipper mission as project manager. She's now Head of Planetary Science at JPL. Here she talks about choosing a career path and building work experience. And ballet.

Where did you go to high school?

I went to Leaside High School in Toronto for most of my high school years. I spent my final year of high school in the French-speaking part of Switzerland, at a Canadian school called Neuchâtel Junior College, to experience the Swiss culture while completing my high school education.

"Get a good grounding in one area and then look to broaden as you gain experience...But make sure you stay in each job long enough so that you can say, 'I made that contribution.'"

I attended the University of Toronto for my bachelor’s and master’s degrees in Aerospace Engineering. I was also recognized by the university with an honorary doctorate in 2018.

How did you end up working in the space business?

I didn't know what type of engineering I wanted to go into, but the University of Toronto’s engineering science undergraduate program was structured in a way that allowed me to wait until the spring of my sophomore year before deciding. For my junior and senior years, I specialized in the aerospace option, which included both aircraft and spacecraft-related classes. The elegance and precision of the equations of motion in spaceflight, in particular, appealed to me because aerodynamics and fluid dynamics in aeronautics were more non-linear and unpredictable. I followed my undergrad degree with a master’s degree in aerospace engineering and specialized in dynamics and control of spacecraft.

My grad school boyfriend, who's now my husband – Paul Chodas – encouraged me to apply to JPL because he’d been one of those 10-year-olds who thought, "I'm going to work at JPL. It's the best place on the planet to work!" When I got the job offer, he was very persuasive in terms of me accepting it! Also, when I had the chance to work on the Galileo mission to Jupiter, there was no question what I wanted to do. My college friends were envious of the opportunity I had to work on a mission to Jupiter.

What was your role as JPL’s director for engineering and science?

I oversaw the 4,200 scientists, engineers and technologists who work on JPL’s projects. This organization includes systems engineers, scientists and all those who work on the engineering developments and technologies of telecommunications, radar, mechanical, thermal, harnessing, avionics, power, manufacturing, flight software, guidance and control, mission design, navigation, operations development and science instruments, as well as operating our flying missions. My responsibility was to make sure that machine ran smoothly.

Get a good grounding in one area and then look to broaden as you gain experience. I started off in attitude control subsystems and then I broadened to system integration and testing. Then to product delivery manager and to flight software. I kept growing and building on my expertise. But make sure you stay in each job long enough so that you can say, "I made that contribution.”

My husband's passion for space exploration inspires me. He's one of those space nerds. So that's certainly inspiring.

My favorite projects are the ones in which we have a well-functioning and highly efficient team, where people communicate well with one another and are focused on achieving the mission's science objectives.

Ballet is a very big part of my life. I've danced since I was five and I continue to dance today. I enjoy the exercise and moving to music, but it’s also a social outlet. My ballet friends and I do things outside of class. We might go to a ballet performance together, have a potluck dinner or go to a movie.

The image when the Spirit Rover had just driven off its platform successfully onto the surface of Mars.

The Mars Exploration Rover project was extremely stressful because the team had a very short time period to develop that mission and launch in 2003. Spirit landed safely on Mars, the lander unfolded, the rover drove off and was ready to start the mission.