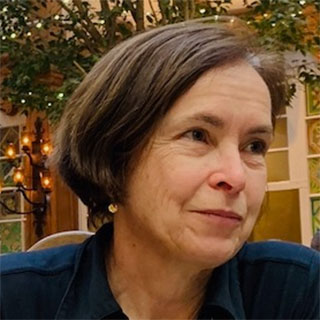 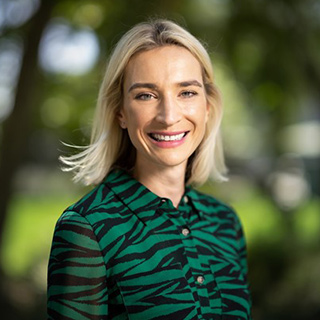 My father was a biology professor for 37 years so growing up I was privy to wonderfully detailed scientific explanations to my incessant questions about the world around me.

When I was too young to be at home alone during the summer school break, I would go to work with Dad and roam the halls of the university biology department where I found rooms with animals preserved in jars, large insect collections as well as a saltwater tank with sea anemones.

Later on in college when I was deciding on a major, I tried to think of times in my life when I was the most interested and excited about what I was doing or learning and quickly I realized that I had inherited my love of science from my dad.

I have worked in STEM (science, technology, engineering, and math) education, both formal and informal for most of my career. I was at a National Science Teachers Association conference when I met a NASA/JPL education staffer who shared with me that there were education and public engagement jobs at NASA.

As Solar System Public Engagement and Networks Manager, I manage programs that work to tell NASA's space exploration story in a fun and engaging way – through digital and print products, events, websites, and hands-on programs that speak to NASA missions, science, and spinoffs. The amazing team I supervise is responsible for:

Be a positive solution provider and you will go far in any type of career! Also, network and meet lots of people who can inspire you and connect you with possibilities.

Beyond my love for space and science, I love animals, art, and travel. My favorite holiday is Dia de los Muertos.

Pillars of Creation is one of my favorites because it is the universe's star nursery. The Solar System Ambassadors program is a public engagement effort that works with motivated volunteers across the nation to communicate the science and excitement of NASA's space exploration missions and discoveries to the people in their communities.