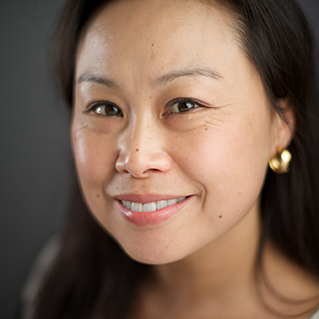 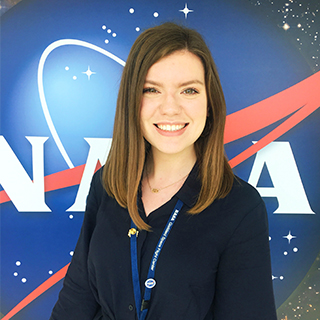 The first mineral she ever saw Yang Liu ever saw was a block of calcite, starkly white and geometrical. She found it one summer while running around the geological survey compound where her father worked and her family lived in China.

The calcite had been laying on the ground, thrown away as rubbish, but its inherent beauty spoke to her. Liu has been paying close attention to rocks and minerals ever since, extracting value from what most people would discard as unremarkable.

One such rock entered Earth’s atmosphere as a fireball and exploded in the air above Tissint, Morocco, spreading its fragments far and wide. Liu has a small piece of that meteorite. Black on the outside and grey inside, it looks like an ordinary meteorite, but a closer look reveals it’s extraordinary. For one thing, its composition proves this rock came from Mars. Liu and her colleagues also discovered two new minerals within the Martian rock, and named one “tissintite.”

Liu has been paying close attention to rocks and minerals ever since, extracting value from what most people would discard as unremarkable.

Liu has been investigating water and rock interactions since her graduate studies at the University of Michigan, where she grew bubbles in volcanic glass to see how water and carbon dioxide power the explosive eruption, “like bubbles in a glass of champagne.” She then chased evasive water in lunar solar and minerals, and in Martian impact glasses.

Her experience has been useful in developing the PIXL instrument for the Mars 2020 mission.

PIXL will comprehend rocks better than previous X-ray instruments sent to Mars. Not only will it provide pinpoint analysis of the mineral composition, targeting an area as small as a grain of salt, but it also will consider texture – which can say a lot about a rock’s origin and history.

“My dad often said, ‘Think twice before you speak’,” says Liu. She often had that phrase in mind when as struggled to communicate when she arrived in America as a graduate student. That idea also could be applied to her studies in stone, where a first glance is just the first step toward discovering deeper stories held within.